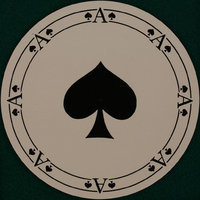 Bismarck Grind: Fun Despite the Losses