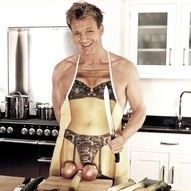 The Saddest Clemson I Ever Did See...