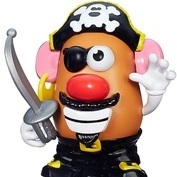 I'm not sure I understand the XP scoring.