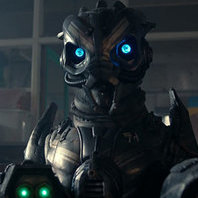 Should Vittorio Veneto Be Implemented As A Regular Ship or As A Premium?