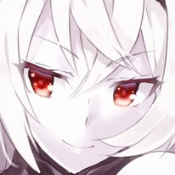 Closest Game I have ever had.