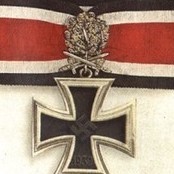 By JochenHeiden, June 3, 2016 in German Cruisers