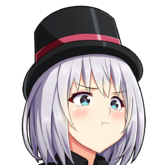 By MagicalSenpai, May 25, 2016 in Game Support and Bug Reporting

Just to prevent losing any good piece of advice from the topic. We'll lock it and leave it here for some time.
100 pages are a too-long history to read, but it's also full of our configuration and performance advice. So, let's continue discussions and posting possible how-tos for Macs here: Thank you all for your reports and help.

This topic left for search. Here is an actual topic for discussions and new reports: https://forum.worldofwarships.com/topic/217043- 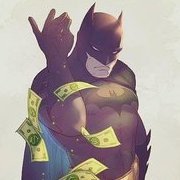 This topic is now closed to further replies.
Sign in to follow this
Followers 89
Go To Topic Listing Game Support and Bug Reporting
×