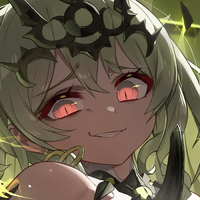 How many games/damage does it take to like Pink name.