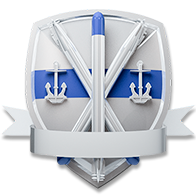 By fugetsu, February 18, 2016 in Graphical Modifications

163 comments in this topic