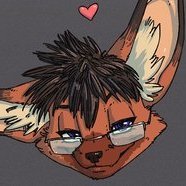 A break is needed...