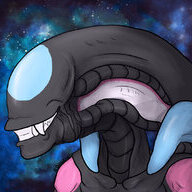 Aquila and Chkalov in Ops, any opinions?