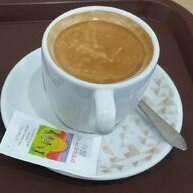 By Javamensch, November 3, 2022 in Historical Discussions and Studies