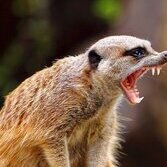 Are Bots reading our keystrokes?