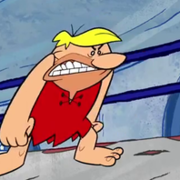 Subs need to go, and the next test for Auto ASW proves it

153 comments in this topic