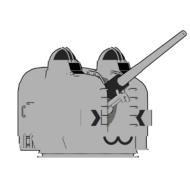 By Admiral_Bingo, August 27 in Graphical Modifications