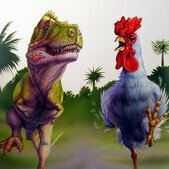 Ability to give a name to ships.

By Aviso_Grille, April 19, 2022 in Player Feature and Gameplay Suggestions