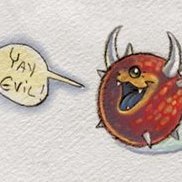 By Caernavon, April 19, 2022 in German Battleships