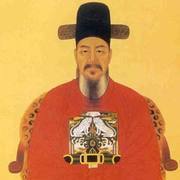 For those who bought the Hornet, is Doolittle Raid perm camo available separately from the bundle?