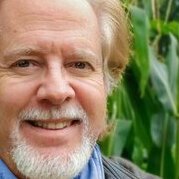 Can You Find my Win Rate?