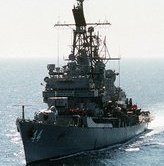 By DDG44_Vet, February 17 in Game Support and Bug Reporting