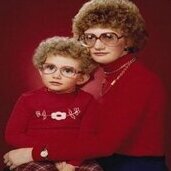 time to start a destroyer line, in coop