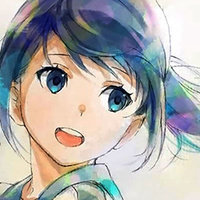 From the Russian WoWS Blog: Flags!