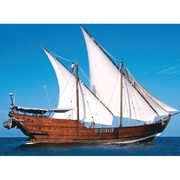 how to fix MM and OP/discontinued ships

By maxirater, February 1, 2022 in Player Feature and Gameplay Suggestions