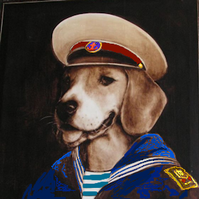 It was a torpedo fest before....now with subs, It's ridiclous