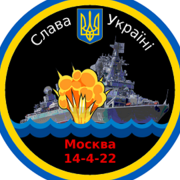 PSA. The subs that you engaged/played on PTS are.....not the ones that will come to Coop and Ranked.....Its not pretty

123 comments in this topic

This topic is now closed to further replies.
Sign in to follow this
Followers 5
Go To Topic Listing General Game Discussion
×