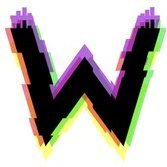 By kriegsmarine_gaming, July 24, 2021 in Aircraft Carriers