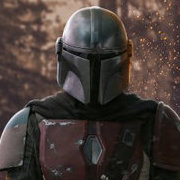 By SCS_Captkirk, July 10, 2021 in American Battleships