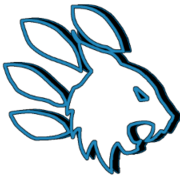 Y'know what really needs a rework? The matchmaker