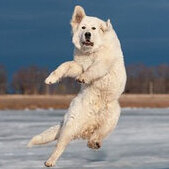 Is it the ship, or the captain?