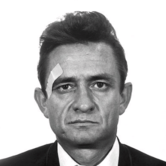 By Pirate_Named_Sue, June 23 in Japanese Destroyers