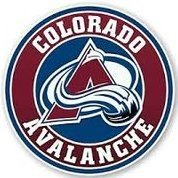 Follow up on looting of World War II Shipwrecks near Indonesia

By BaronVonTom, June 12 in Historical Discussions and Studies