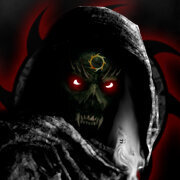 The new test of submarines

By Ankhimas, June 10 in Submarines