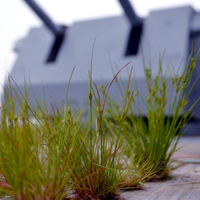 Småland = most balansed ship in the game

By vak_, May 22 in General Game Discussion