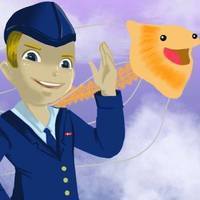 CV Overhaul, this is not the game I paid for