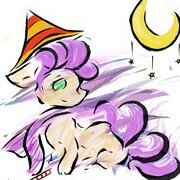 Where is the DFAA?

By CaptainLav, April 21, 2021 in Game Support and Bug Reporting