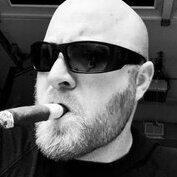 Lets take a look at CV's together.

104 comments in this topic