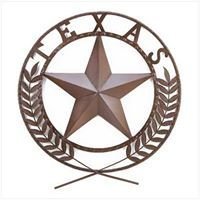 By DocWalker, February 27, 2021 in Game Support and Bug Reporting