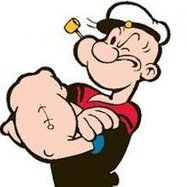 Who decides what tier a ship is?