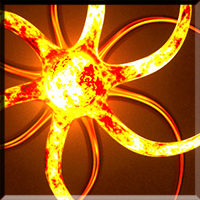 Uh, did ramming get nerfed?