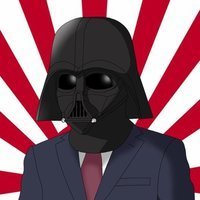 By ROKA_na, February 22 in Sound Modifications