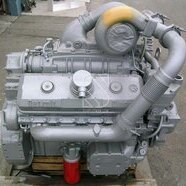 By _8V92_Detroit_, February 21 in American Battleships