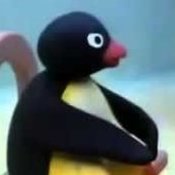 Statistically, Average Battles Needed to Rank Out by WR