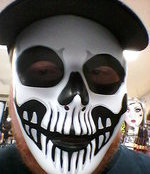 Please explain to me how this is balance match making?