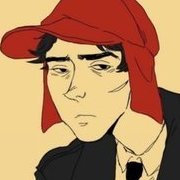 Any tips on how to play the Tachibana?