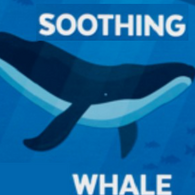 Are you embracing the 0.10.0 Loud and Proud Cruiser Meta?