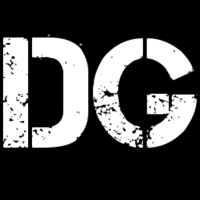 By DarkGuerilla, February 4, 2021 in Player Feature and Gameplay Suggestions