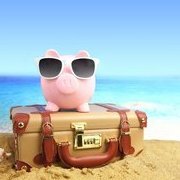 BB: Incapacitations , How to farm ?