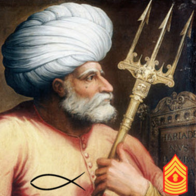 By Khafni, January 22, 2021 in Japanese Destroyers