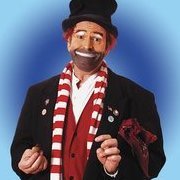 I can haz all teh battle-cruisers?