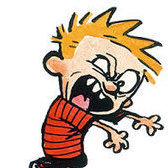 By Mister_Tanman, January 5 in Game Support and Bug Reporting